The White Hart
Previous
Next 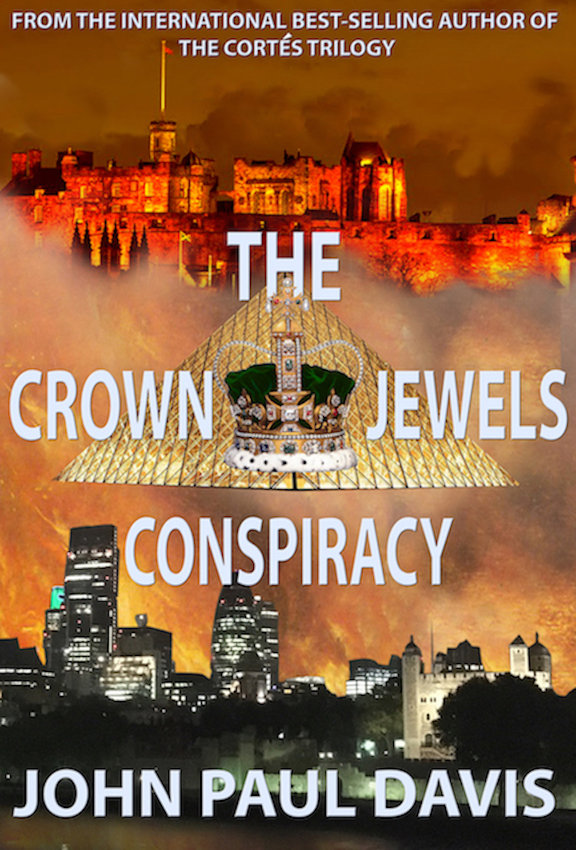 UK readers can download their copy from Amazon.co.uk Here

US readers can download their copy from Amazon.com Here

For White Hart agents Mike Hansen and Kit Masterson, the escalating attacks are just the start of a bizarre sequence of events that threaten to send the present and past on a collision course. A forgotten foe has finally resurfaced, their ancient threat being carried out. Armed with both the latest in modern technology and cryptic clues from the nation’s dark past, they have no choice but to tackle the threat head on, while also frantically attempting to solve a centuries’ old puzzle before it’s too late. If successful, they could yet save both cities from certain destruction.

But only by uncovering one of history’s best-kept secrets can they prevent the past from repeating itself. . .
Next
Previous