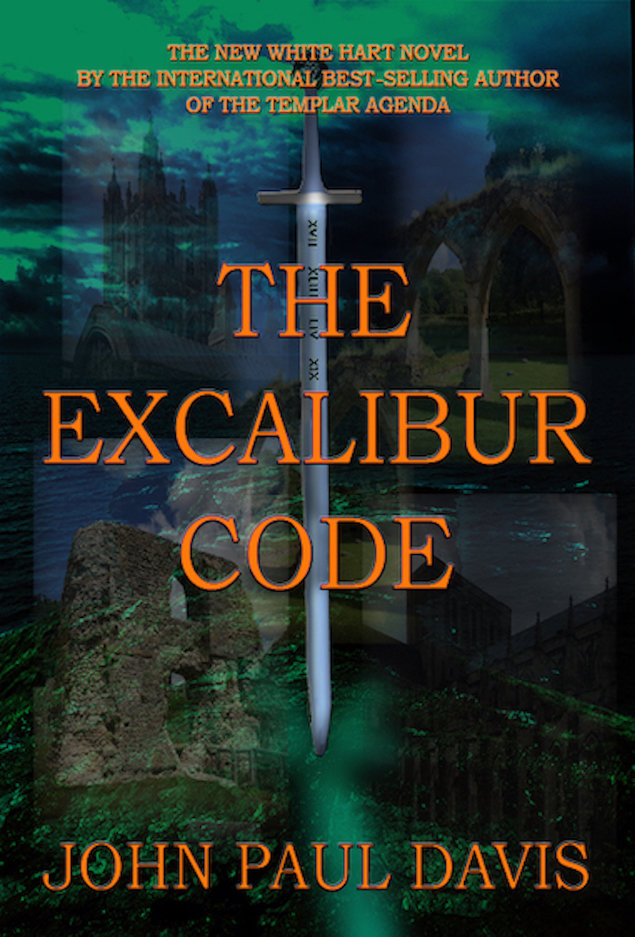 In Medieval England, the defence of the realm in times of need rested on the shoulders of twelve men – a secret brotherhood of knights, who answered only to the ruler of England. They were called the White Hart . . .

1539: As the Reformation reaps havoc on England’s monasteries, a loyal brotherhood of monks flee the Dissolution unnoticed. In their possession is a hoard of legendary relics – the oldest of which are said to date back to the time of Christ. For more than a thousand years their very existence has been closely guarded . . .

Five centuries later, what became of them remains a mystery.

Present day: when Deputy Director of the White Hart, Ian Atkins, goes missing, the last thing agents Mike Hansen and Kit Masterson anticipate is misdemeanour. However, when news comes to light that Atkins was last seen visiting retired physicist Lord Newton – descendant of the legendary Sir Isaac and a key target of the terrorist attacks of three months earlier – a conspiracy ensues.

Recent satellite footage of their movements reveals evidence of doctoring – something only someone with the relevant clearance could have been behind. With Masterson assigned the task of tracking Atkins down, for Mike Hansen, instruction to do the same for Newton includes an added complication. To locate the errant peer will require shadowing his next of kin: London banker Rebecca Harchester, with whom he has a complicated past. When Harchester becomes the victim of a violent kidnapping, it seems the past and present are destined to collide.

An ancient code conceals a priceless treasure – one with the potential to unlock the secrets of humanity. Guided only by the White Hart’s unique technology, clues penned by Sir Isaac and a replica of the legendary Excalibur, Mike and Rebecca have no choice but to form an awkward alliance and attempt to decipher the code before another beats them to it. A deadly enemy will stop at nothing to obtain it. Yet if they are to succeed, they face one further problem . . .

Exposing the true identity of the White Hart itself . . . 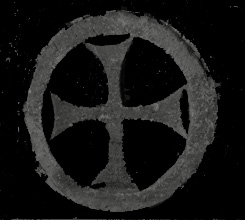