November 1604: an ancient grave is discovered in a subterranean crypt somewhere in the English countryside. Though the identity of the deceased remains a mystery, a strange symbol etched into the slab offers a bizarre clue to his background. Exactly a year later, an anonymous letter delivered to King Jam 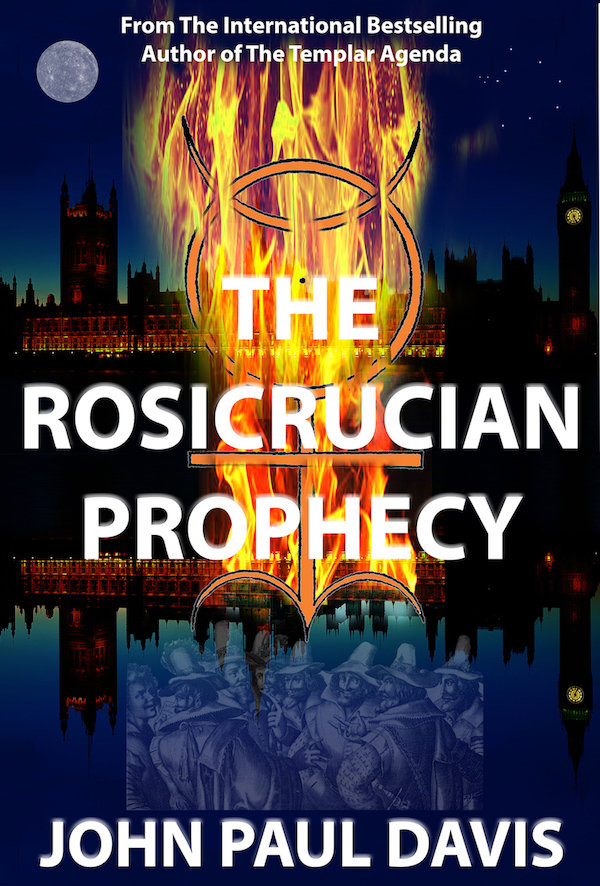 In Medieval England the defence of the realm in times of need rested on the shoulders of twelve men – a secret brotherhood of knights, who answered only to the ruler of England. They were called The White Hart.

November 1604: an ancient grave is discovered in a subterranean crypt somewhere in the English countryside. Though the identity of the deceased remains a mystery, a strange symbol etched into the slab offers a bizarre clue to his background. Exactly a year later, an anonymous letter delivered to King James I of England contains a shocking warning. If the contents of the grave are not handed over, the Palace of Westminster will be subjected to an almighty blow at the reconvening of parliament.

Within days, a solitary conspirator is arrested as he prepared to set light to 36 barrels of gunpowder . . .

Over four hundred years later, a famous European socialite arrives in London on the fifth of November in a visit that has the potential to decide the UK’s future with the EU. Despite widespread scepticism over her true intentions, when her car is the subject of a bomb attack by a known terrorist close to Big Ben, panic threatens to engulf the city.

As the eyes of the world become absorbed by the ruthless assassination, less than one hundred metres away, a series of hidden CCTV cameras capture footage of over fifty terrorists entering the undercroft of the Houses of Parliament before proceeding to take all within hostage. With the entire building under lockdown, the terrorists’ demands are made clear. If the same mysterious demands made in 1605 are not met, the Palace of Westminster will finally succumb to its fate.

For White Hart agents Mike Hansen and Kit Masterson, the simultaneous attacks are just the start of an unfathomable chain of events that threaten to tear a hole through the heart of British government. An ancient brotherhood whose existence has long been deemed a myth has finally surfaced, intent on carrying out their legendary purpose. Guided by vague leads left behind in the confessions of the original gunpowder plotters, three forgotten 17th-century German manifestos and the terrorists’ own demands, the White Hart have no choice but to plot their own assault on parliament, while frantically attempting to uncover the truth behind the legendary tomb. For the second time in four centuries, the Palace of Westminster stands on the brink…

And only by uncovering one of mankind’s oldest secrets can they prevent its annihilation. . .

UK readers can download their copy from Amazon.co.uk Here

US readers can download their copy from Amazon.com Here
Next
Previous